Zawahir al Quran The Authority of the Book Literal Meanings

The author is one of the maraji (legal authorities) of the Shi'i world and one of the most eminent figures in the world of contemporary Islamic scholarship. The translation given here is that of two chapters from his work on Qur'anic exegesis, al-Bayan fi tafsir al-Qur'an : “hujjiyat zawahir al-Qur'an,” (the authority of the Qur'anic zawahir), and “usul al-tafsir” (the principles of exegesis). Two terms need to be understood in regard to the Qur'anic meaning: nusus (sing, nass) and zawahir (sing. zahir). By nusus is meant those Quranic texts which are absolutely clear, being of a single meaning, about which there is no ambiguity whatsoever. The term zawahir refers to those meanings which are the most obvious, although the text may have another, less probable, meaning besides its apparent sense. Although zawahir has been translated here as 'literal meanings' which applies to nusus as well the difference between nusus and zawahir should be noted. 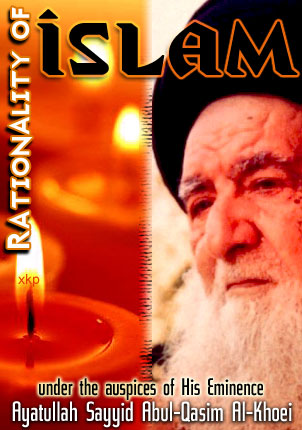 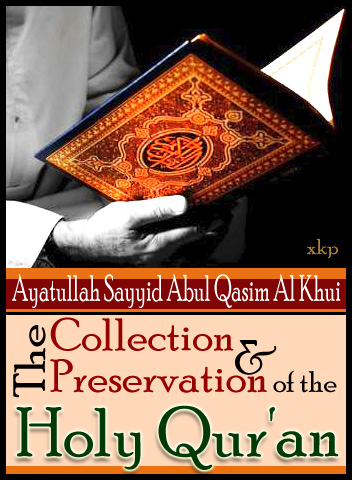 The Collection N Preservation of The QurAn 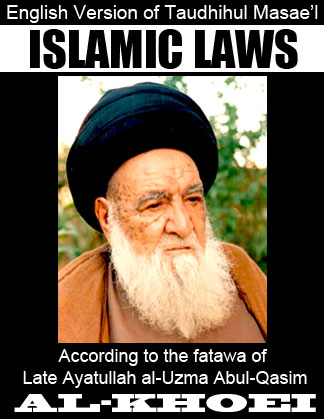 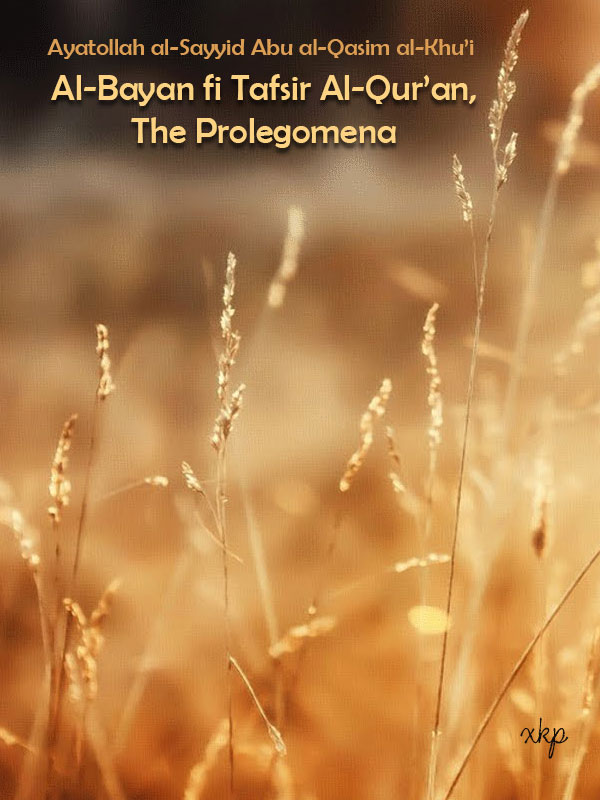 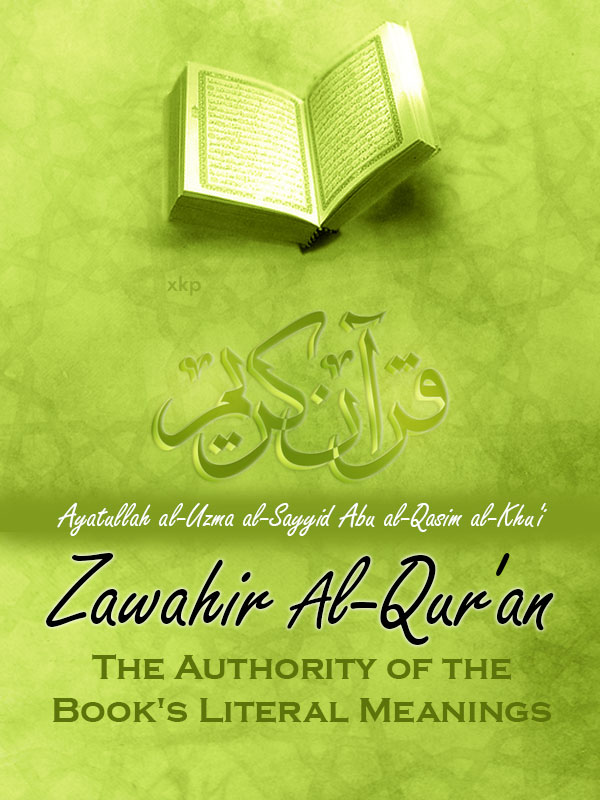