Those who are aware of the prevailing conditions in the Islamic world well know that today the Islamic nation has appeared to be split and divided into nations with a miscellany of ideologies. As a consequence, Islamic communities have constantly been ruled by groups of [opportunist] people - who always seek their hegemony in fanning the fire of disunity. These opportunist rulers have fully invested and employed various means in order to achieve their ominous hegemonic goals throughout the history. Undoubtedly, there exists diversity of opinions among the Islamic sects, though most of such differences are rooted in theological issues (Kalaam) created by Islamic theologians. Generally, ordinary Muslims do not know much about these theological differences. Despite all the existing areas of difference, there are some common Pivotal views among the Islamic sects that act as the 'connecting link', which keep the whole Islamic community close to each other. It is remarkable that the number of common viewpoints among Islamic sects considerably exceeds that of controversial issues, but unfortunately, the opportunists have exploited these very few differences to boost up the clashes between the Islamic sects. They have always refrained from posing the shared thoughts of the Islamic sects that exist both in their main and secondary principles. 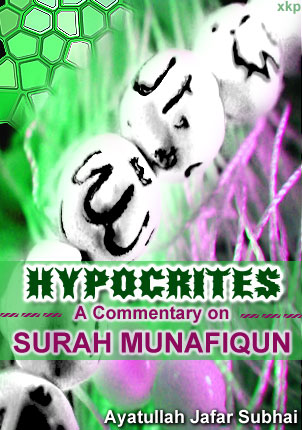 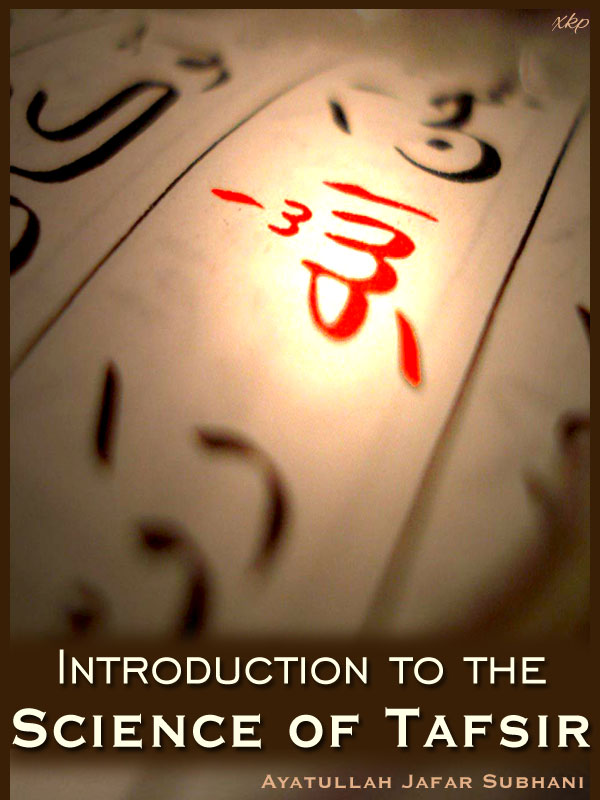 Introduction To The Science of Tafsir 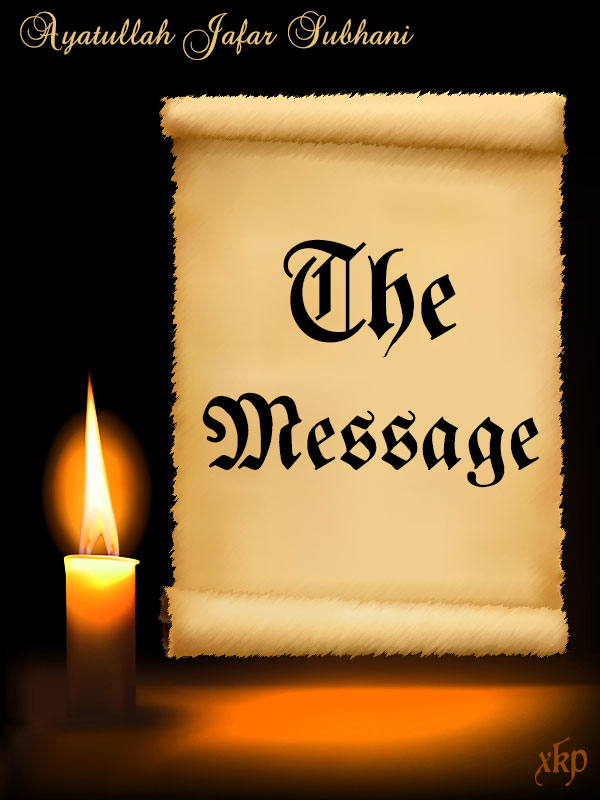 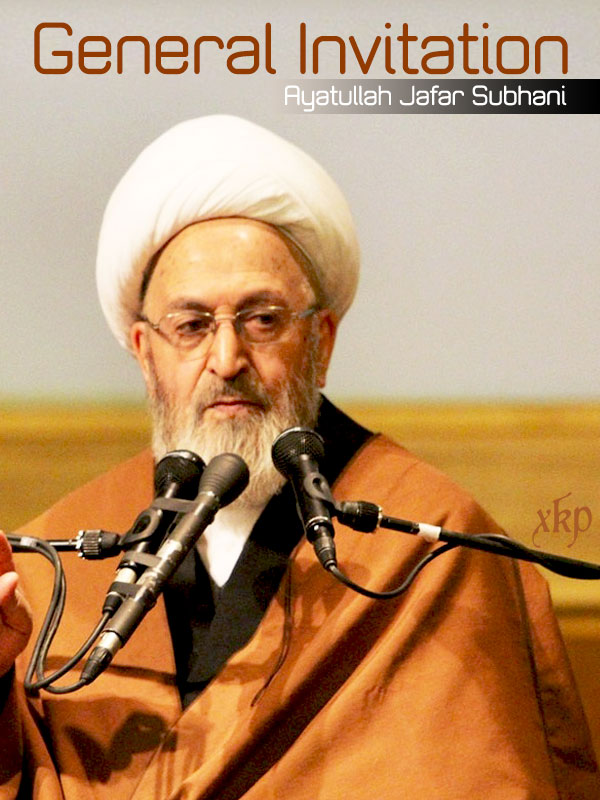 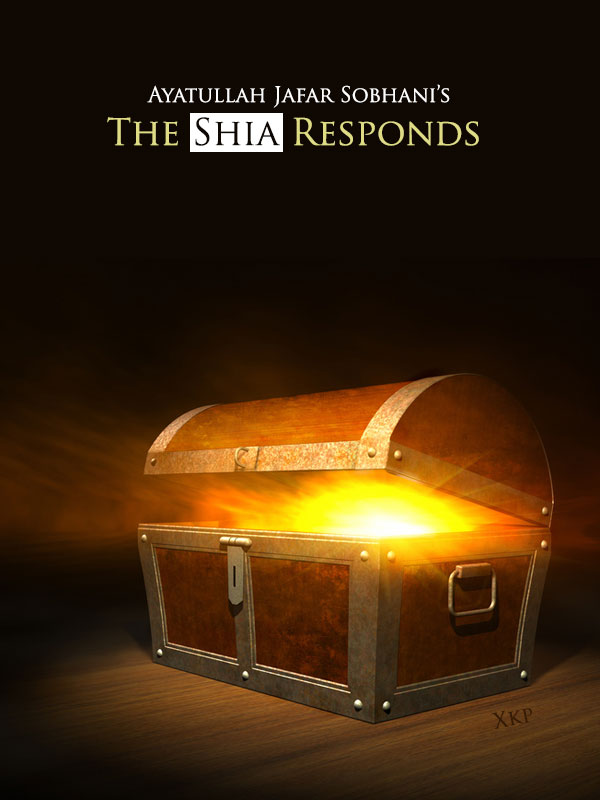