Some General Terms Wajib— obligatory, necessary, incumbent. An act which must be performed. You will be rewarded for performing it and punished for neglecting it, e.g., the daily prayers, the fasting of Ramadhan. Ihtiyat wajib— precautionarily obligatory. Its significance is the same as that of wajib with the difference that in the problems where a mujtahid says it is "precautionarily obligatory", one has the option of leaving his taqlid (following) in this particular problem and following the rulings of the second-best mujtahid in that problem. Haram— forbidden, prohibited. It is necessary to abstain from the acts which are haram. If someone performs a haram act, he will be punished, e.g., eating pork. Sunnat, Mustahab— recommendable, desirable. The acts whose neglect is not punished, but whose performance is rewarded, e.g., the call for prayers (adhan). Makruh— reprehensible, disliked. The acts whose performance is not punished, but whose avoidance is rewarded, e.g., eating in the state of janabat. Ja'iz, Halal, Mubah— permitted, allowed, lawful, legal. The acts or the thing which are permitted and lawful. There is no reward for performing it and no punishment for neglecting it, e.g., drinking tea. Mubah is exclusively used for lawful things, not for permitted actions. 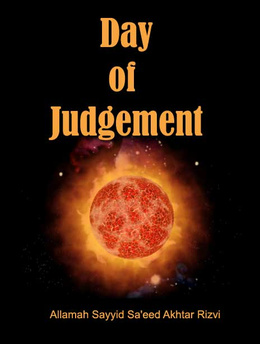 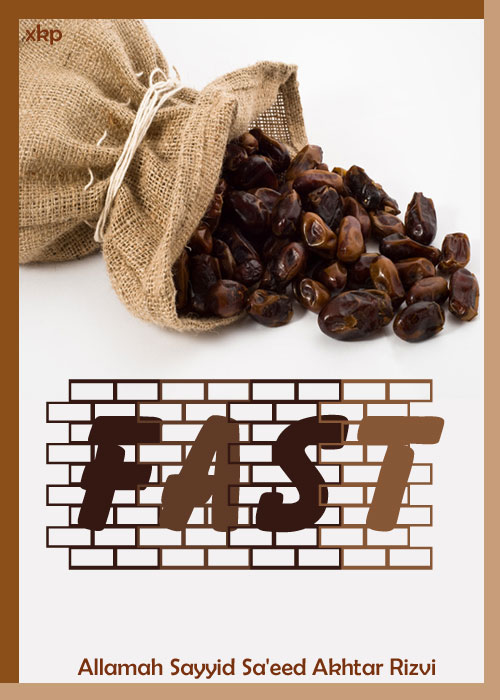 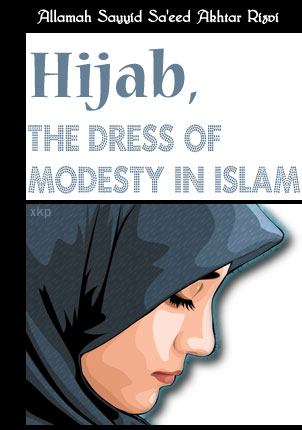 Hijab, The Dress of Modesty In Islam 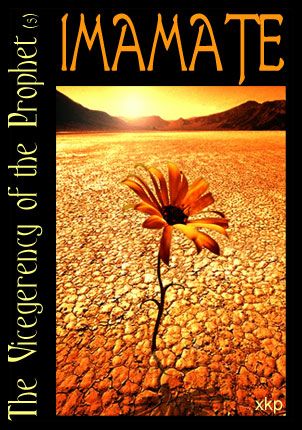 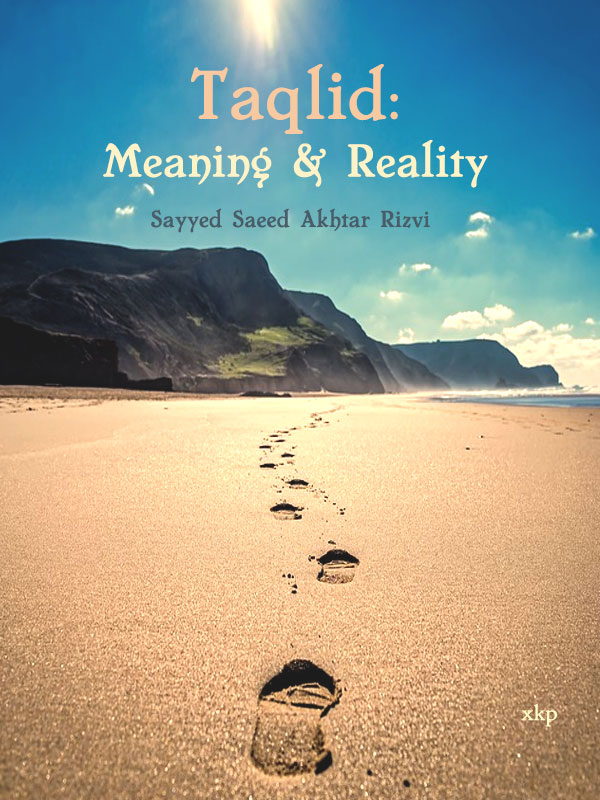