Introduction I begin with the Islamic greeting, as-salãmu ‘alaykum, which is a greeting of peace for all of you, for my sisters and brothers in faith as well as for my sisters and brothers in humanity. These words of courtesy expressed for non-Muslims as “sisters and brothers in humanity” are nothing new in a Muslim’s psyche. Fourteen centuries ago Imãm ‘Ali bin Abi Tãlib, the son-in-law and successor of the Prophet, appointed Mãlik al-Ashtar as the governor of Egypt. Ali wrote an epistle for him which outlined basic rules of governance. Since Egypt was a multi-faith province of the then Muslim Empire, ‘Ali instructed his new governor as follows: Infuse your heart with mercy, love and kindness for your subjects. Do not stand over them like greedy beasts who feel it is enough to devour them, for they are of two kinds: either they are your brethren in faith or like you in creation. 1 This sense of respect for non-Muslims has been an integral part of Islam, the faith brought to us by Prophet Muhammad (s.a.w.). He was a prophet who is followed by one-fifth of the human race and a prophet who is ranked by Michael Hart as “the most _____________________________________________ 1 See the compilation of Imam ‘Ali’s sermons, letters and sayings compiled by Sayyid Razi in Nahju ’l-Balãgha, letter no. 53. influential single figure in human history.” And, therefore, it is important to know him and his people. Dialogue between civilizations is an urgent need of our time. It is indeed sad to see that even though we live in the era of fast and vast means of communication, nations and religious communities have not yet been able to have a meaningful dialogue with one another. It is in this background, that I believe the timing of this program at the Canadian Parliament is very appropriate since we have just travelled over a major speed-bump on the road of interfaith dialogue; a speed-bump in which the Prophet of Islam was maligned as a person who brought nothing but “evil and inhuman” teachings. 2 3 Missions of the Prophets: Justice Who was Prophet Muhammad, and what was his mission? For Muslims, Prophet Muhammad is the last in a series of 124,000 prophets whom God sent for guidance of human society. Almighty God says in the Qur’ãn: “Certainly We have sent Our messengers with clear guidance; and We sent down to them the Book and the scale so that humans may conduct themselves with justice.” (57:25) 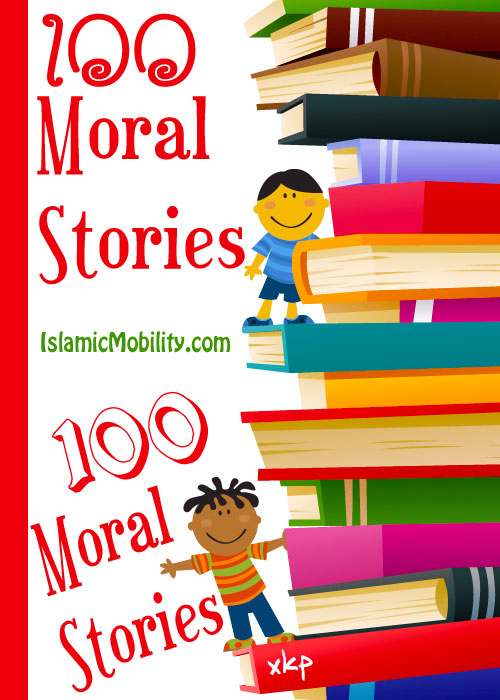 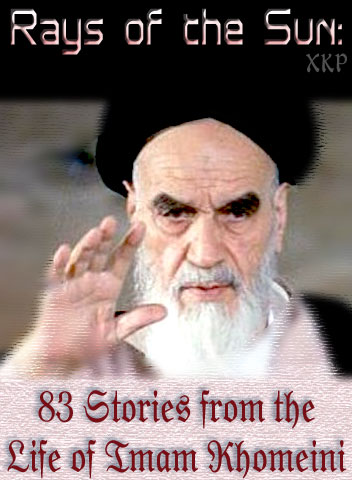 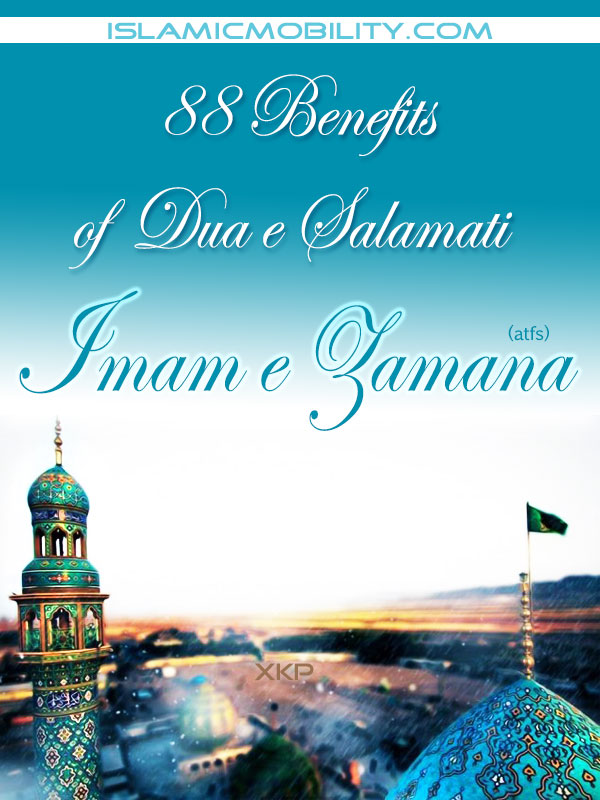 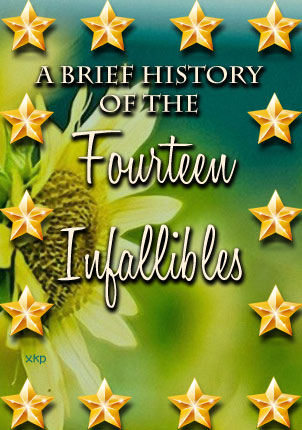 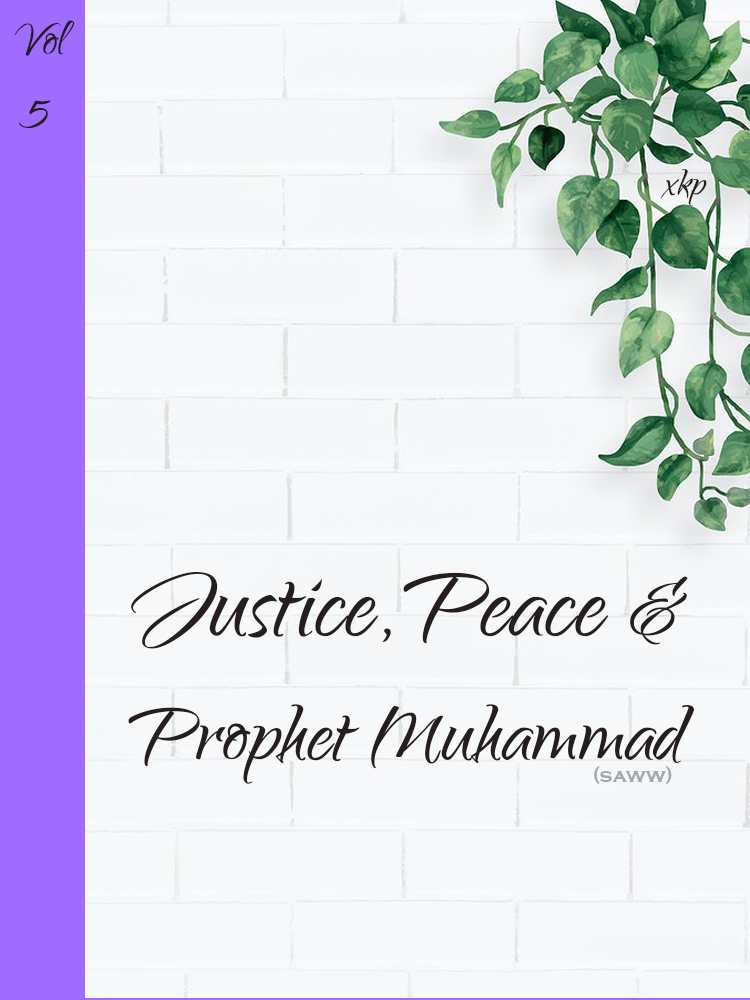