Democracy and the Vicegerency of God From the Islamic point of view, the goal of law is not only to bring about social order and discipline, but also to establish social justice, because firstly, without justice the order would not be durable and the masses of the people would not tolerate injustice and oppression forever; and secondly, in a society not governed by justice most people would not have the opportunity for desired growth and development and hence the goal of man's creation and social life would not be realized. The main question is how and by whom the law should be legislated. The accepted theory in most current societies is that the laws should be legislated and approved by the people themselves or their representatives. Since the consensus of all of the people or of their representatives is practically impossible, the view of the majority (even if merely half plus one) is the criteria for the validity of the law. This view, first of all, is based on the idea that the goal of secular law is to satisfy the people's desires but not to provide that which would truly benefit them. In other words, the goal of secular law is not to secure what is truly in the people’s best interest and what is in conformity with their felicity. Secondly, since it is impossible to have unanimous agreement, we should content ourselves with the opinion of the majority. However, the first idea mentioned is not accepted by Islam, for many people wish to satisfy their bestial instincts and temporary lusts without thinking of their disastrous consequences. Usually the number of such people is at least one half plus one, so the social laws would be dictated by the desires of such people. It is obvious that the schools which believe in a goal beyond animal lust and base desire will not be able to condone this idea. 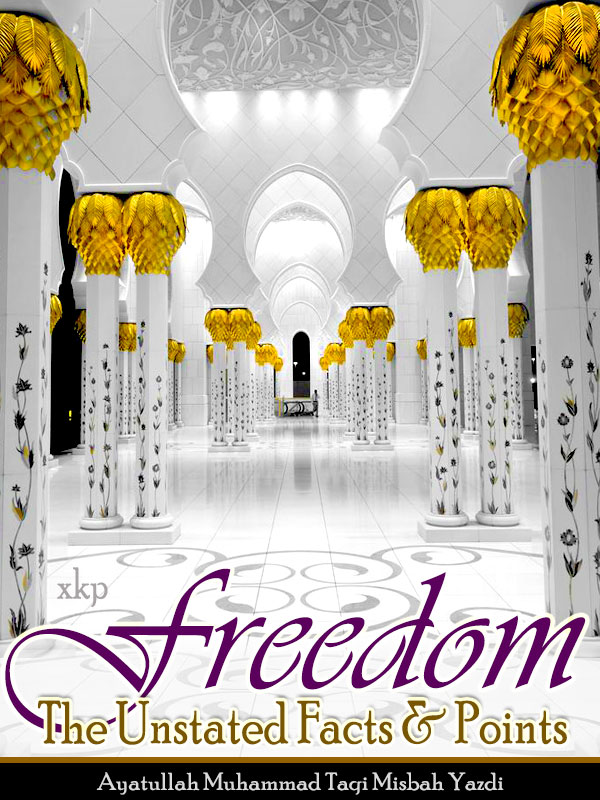 Freedom The Unstated Facts and Points 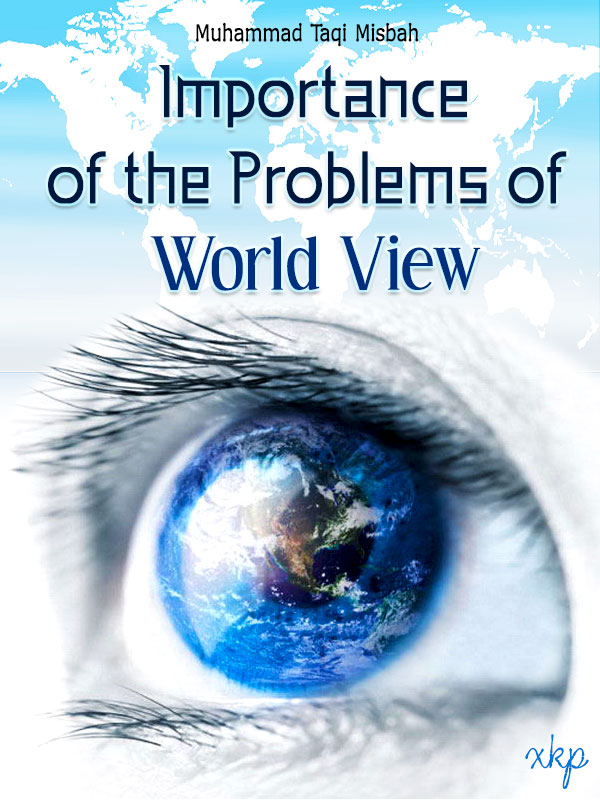 Importance of The Problems of World View 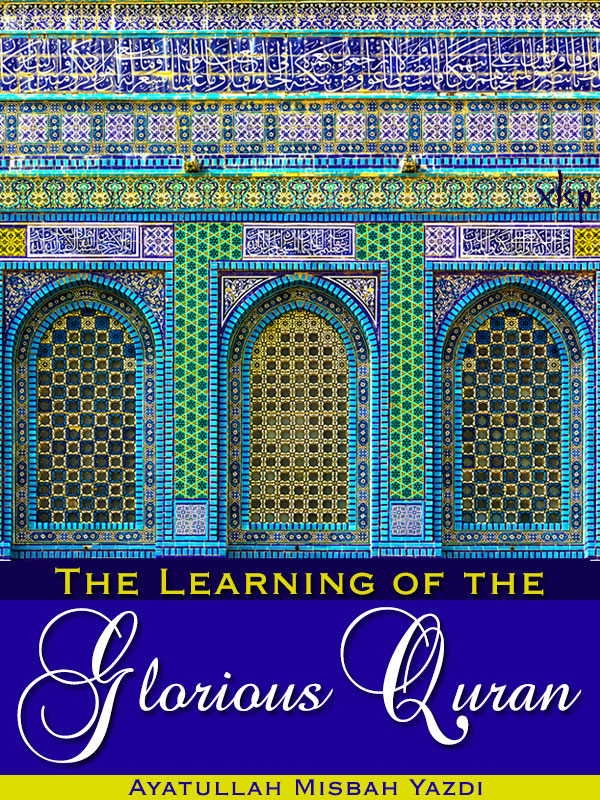 The Learning of The Glorious Quran 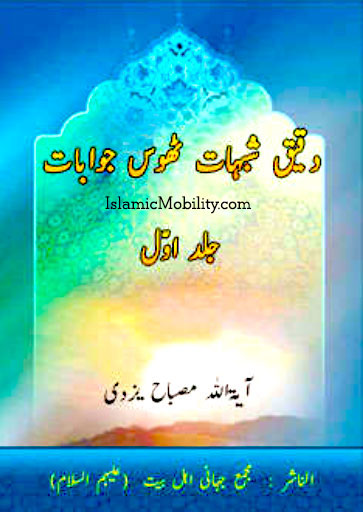 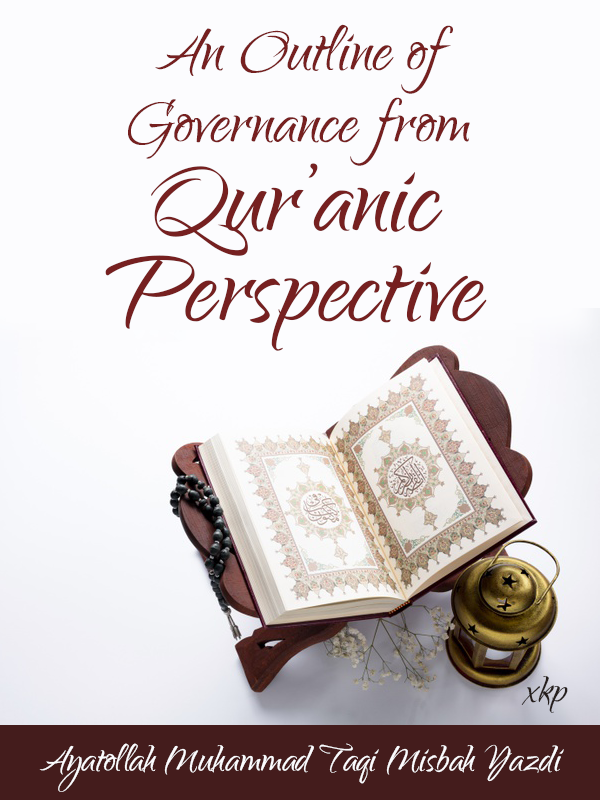