Lady Umm Salamah was the highest-ranking wife of the Prophet after Lady Khadijah. Her two migrations – one to Medina and the other to Abyssinia (Habasha) – alongside her presence in many wars and her defense of the household of the Prophet resulted in her elevated status. She was so trustworthy that at the time of leaving Mecca to go to Iraq, Imam Husayn left behind some deposits with her which were be handed to Imam Sajjad (a). Furthermore, 378 narrations have been reported from her through the Sunni sect, the most important being the Hadith of the Cloak (hadith al-kisa’). This paper offers a biography of Umm Salamah along with the attributes that distinguish her from the rest of the Prophet’s wives, namely her role in Fatima al-Zahra’s upbringing, her political activism, her accounts of the Prophet’s narrations, and her unwavering defense of Imam Ali’s personality and leadership. 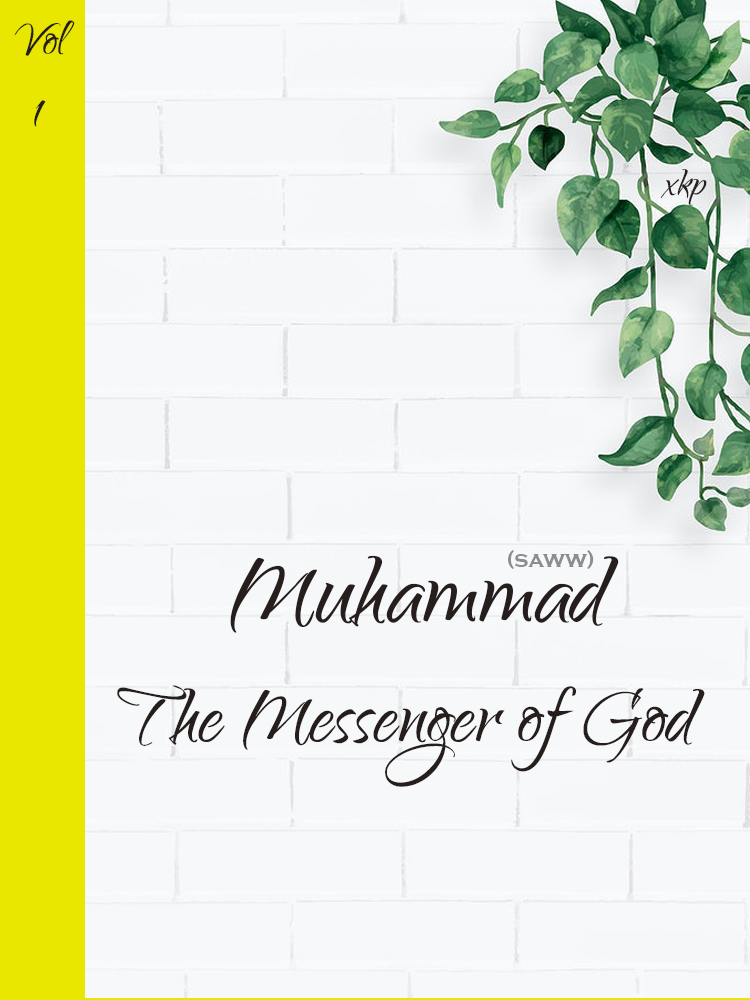 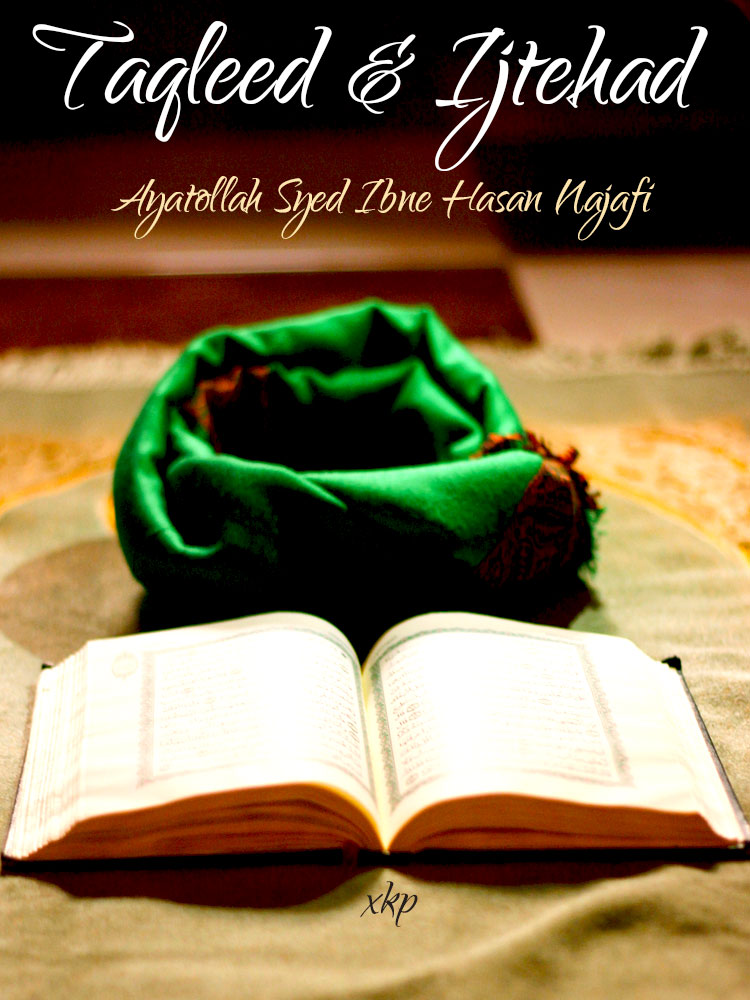