“The Light” is one of the names of God. One of the chapters in the Holy Qur’an has been named after light. The word ‘light’ has a wide range of applications in the Qur’an and Hadith, and has been used in relation to a variety of things. Although the entities referred to as light vary in essence from one another, they have been referred to as such due to the presence of some distinctive features in every one of them. This paper aims to examine the most distinguished instances of light in the view of the Holy Qur’an and the narrations, and subsequently to uncover the connection between them. 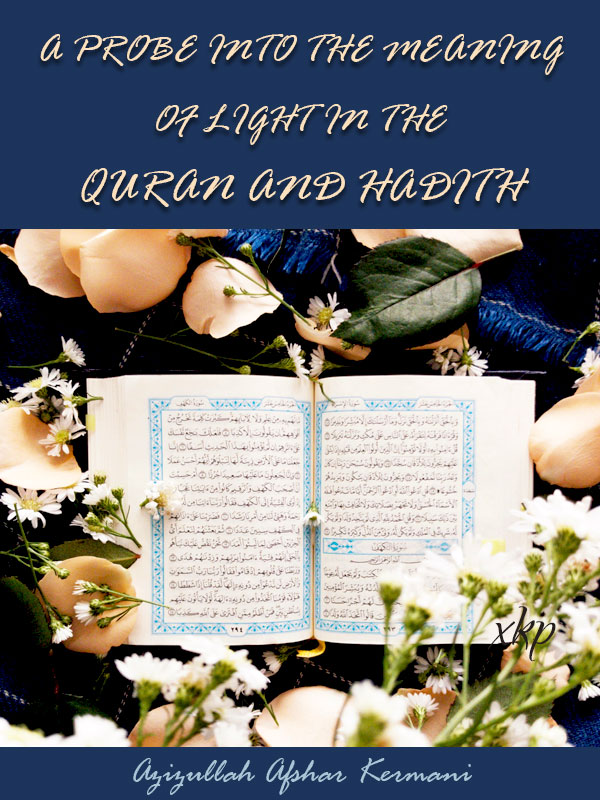 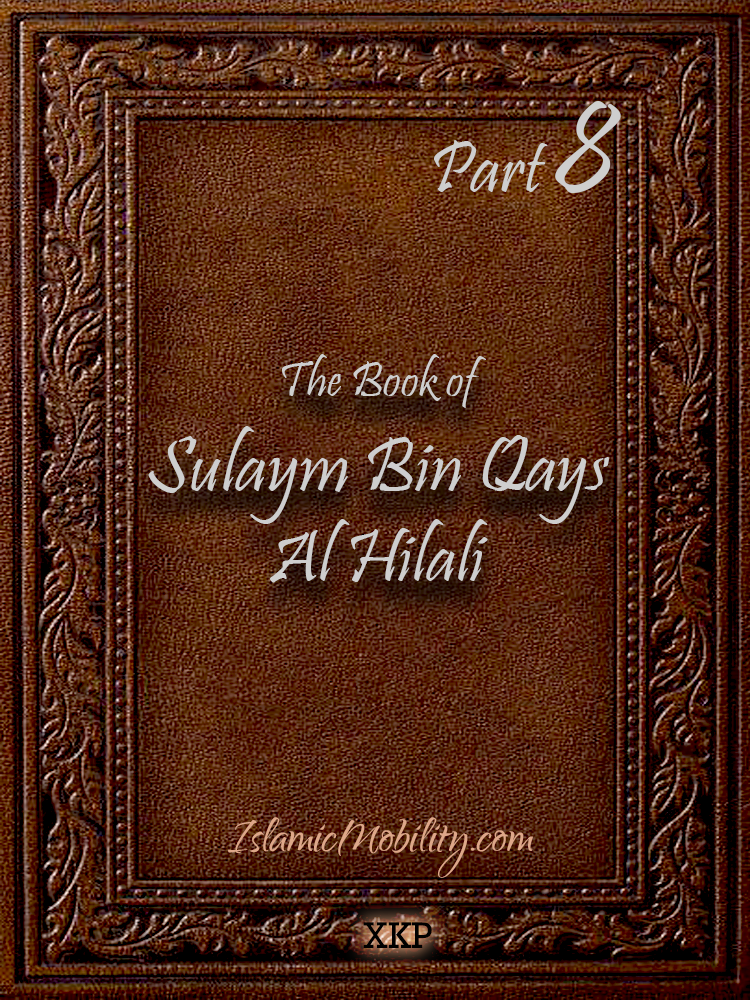 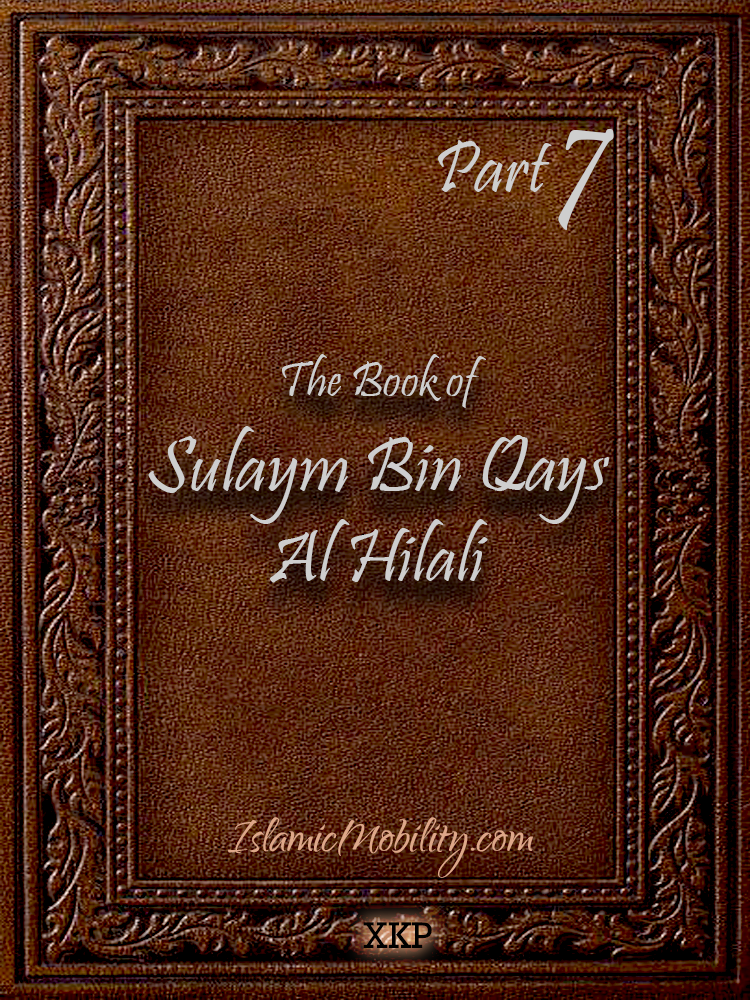 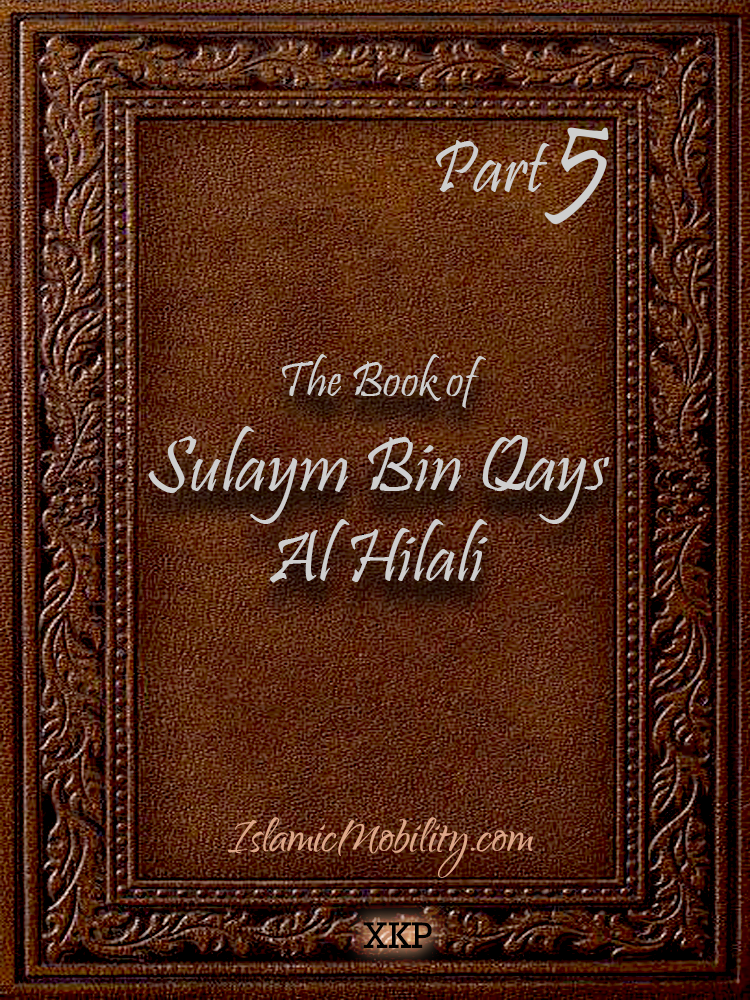 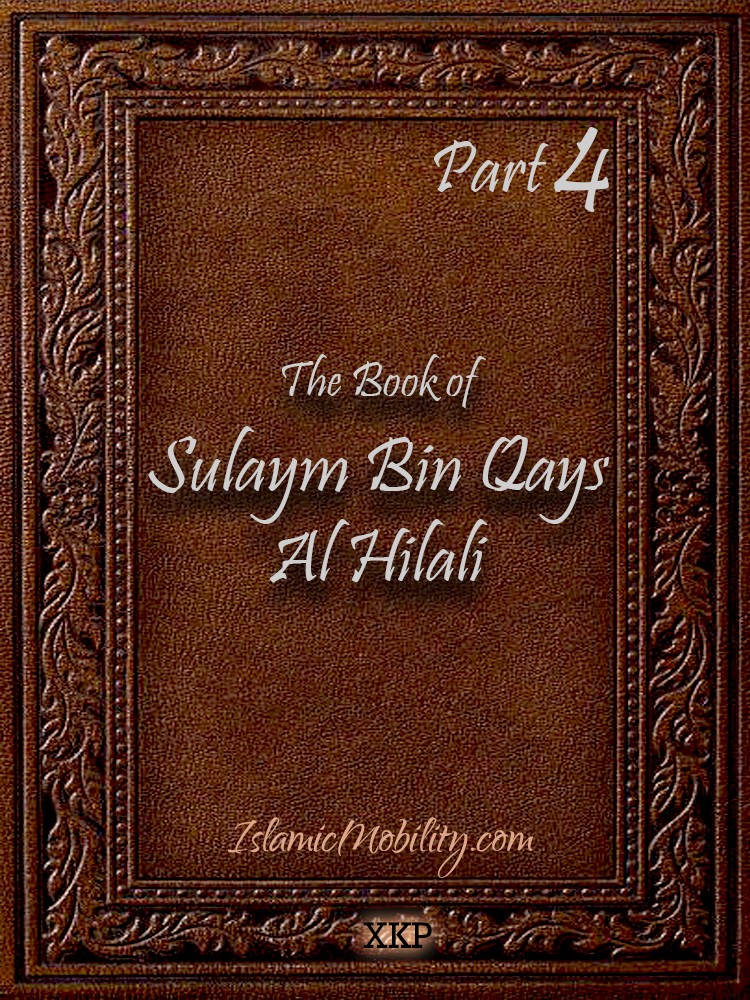 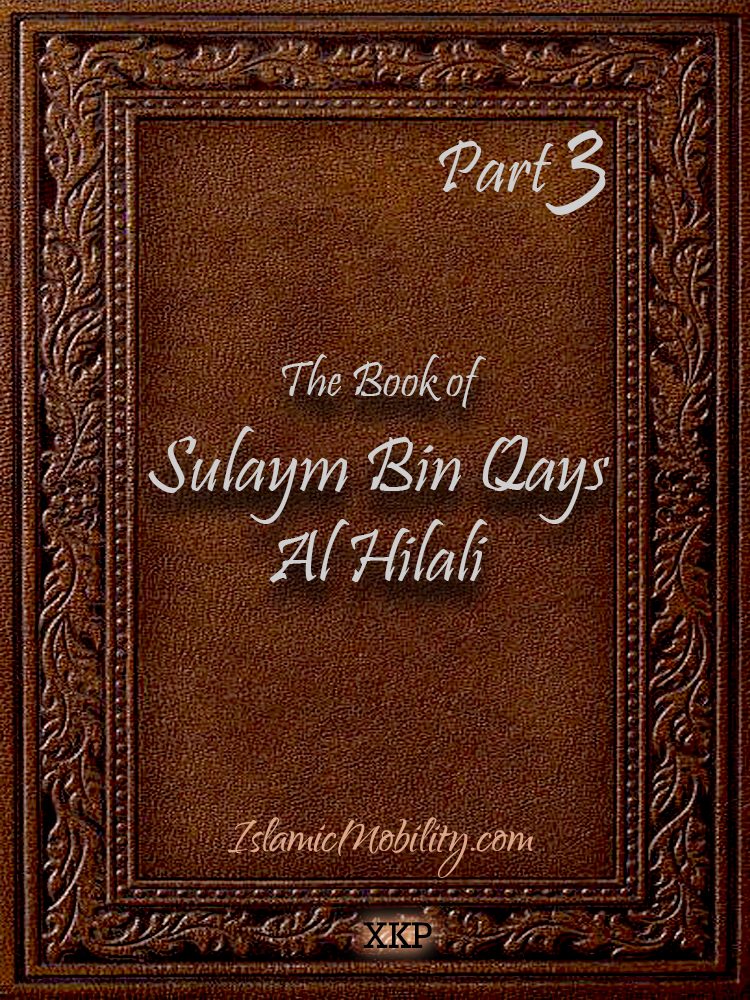 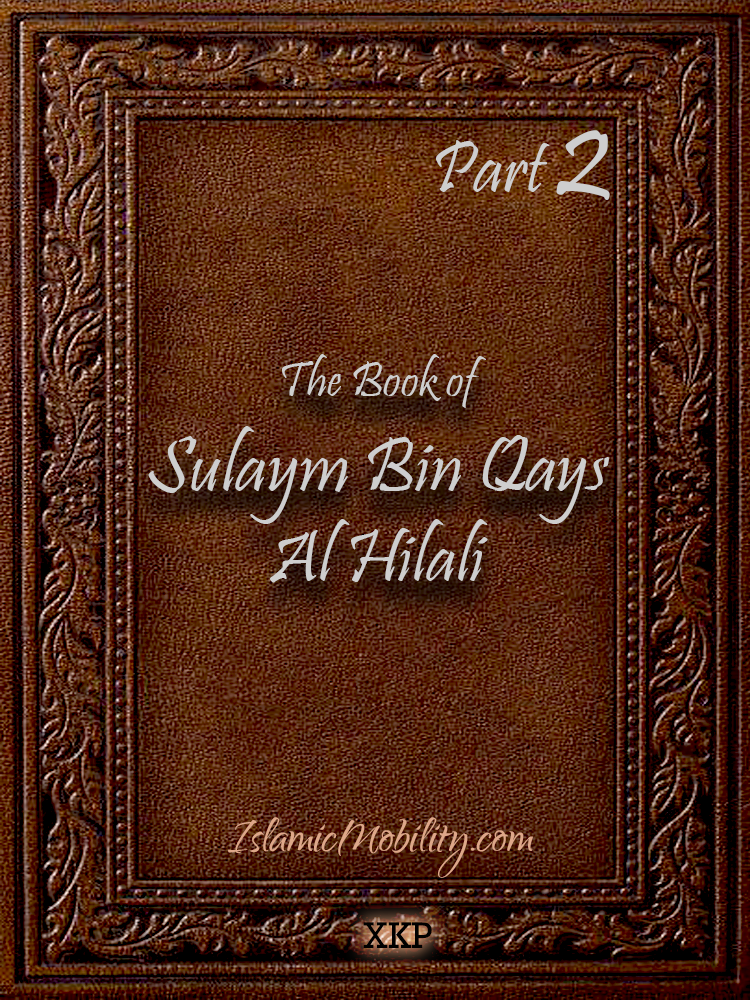 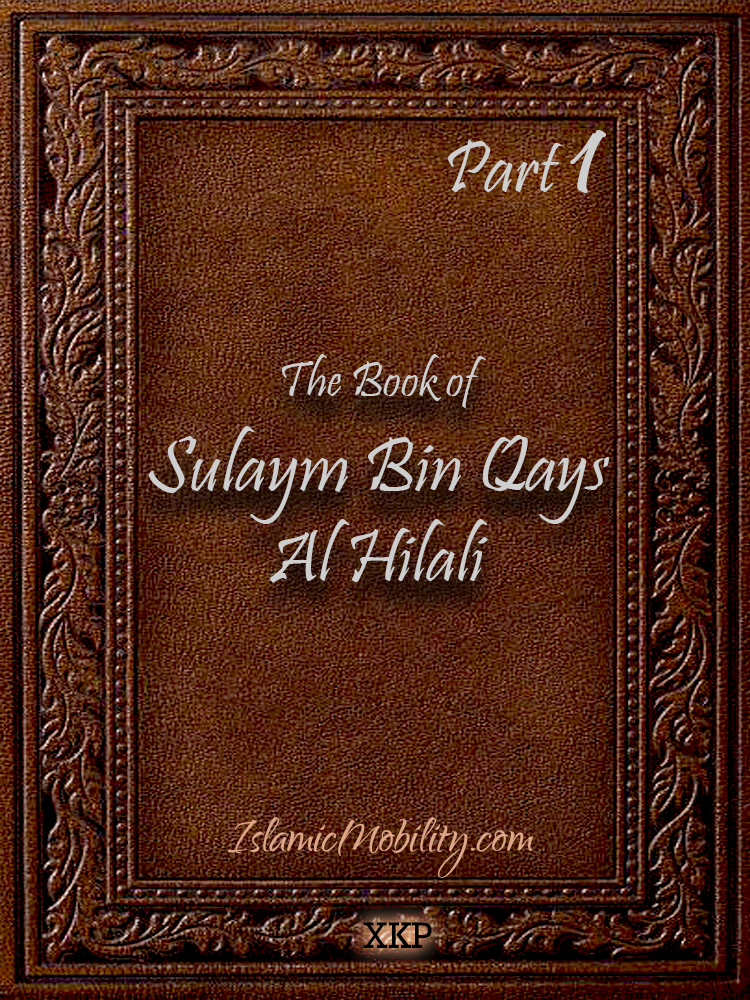